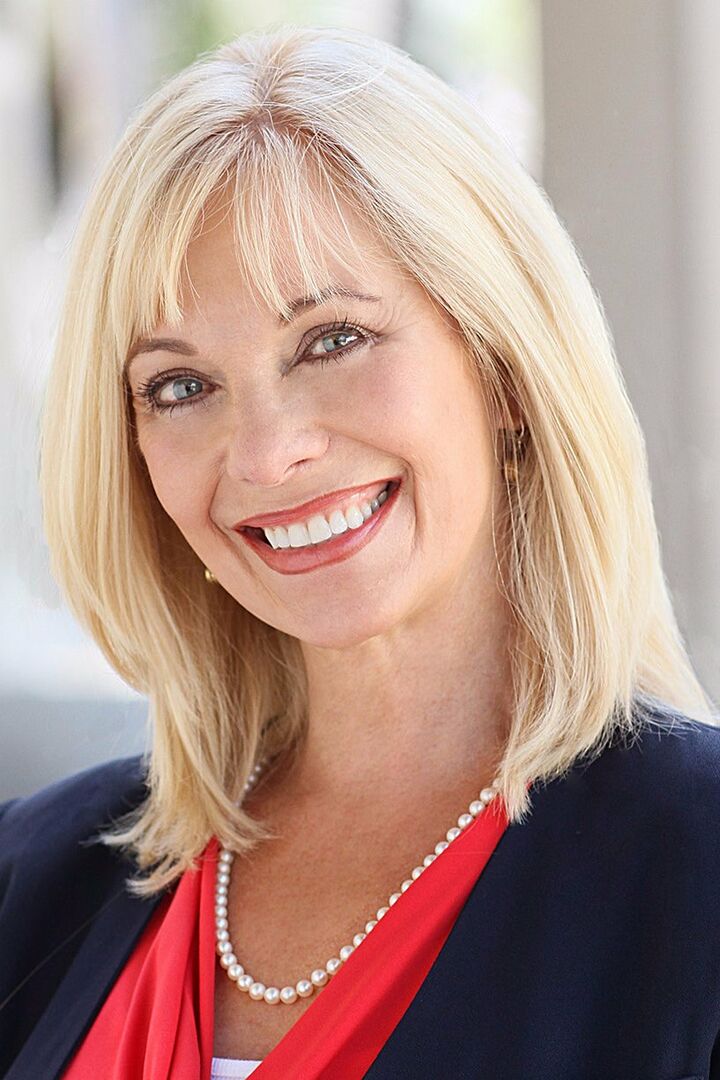 Consent to Contact
I consent to receive marketing content from Coldwell Banker Real Estate LLC and licensed agents within. This includes, but is not limited to, relevant market reports, listing information, newsletters, and event info. Consent can be withdrawn at any time by clicking the "unsubscribe" link contained in any email.

Laguna Beach
31582 S Coast Hwy
Laguna Beach, CA 92651
Office:
(949) 499-1320
Direct:
(949) 248-9300
Email:
mariaelena.banks@camoves.com
Website:
https://www.coldwellbankerhomes.com/ca/laguna-beach/agent/maria-elena-banks/aid_173354
More About Me
Born and partially raised in family Caracas, Venezuela. I come from a diplomatic family. My maiden name is Maria Elena de Santa Anna. General De Santa Anna was my great, great grandfather.My background is in accounting. My step-dad thought I had too much personality to be sitting behind a desk and literally pushed me to get my real estate license back in 1976. This is when you were encouraged to get a degree in real estate which I did.I have three children, Michelle, Brian and Bobby and three talented granddaughters; Brooke 12, Abbey 4 and Kadey 3, who will all be performing the National Anthem and the Pledge of Allegiance at my installation on December 2, 2011.Lost my husband at an early age in my life, my boys were 18 months and four years old, I was extremely involved in their lives to the point that I became the first woman Little League Coach in Newport Beach and San Juan Capistrano.I have always given back to my community in many ways. When my children were young I volunteered at their school and raised funds where ever needed. Past VP of Fundraising for UCI Medical back in 1985, Volunteered Laura's House 1997-2000, South Coast Chairman Circle, Habitat for Humanity, Second Harvest. I presently sit on the Board of Directors of the Orange County Child Abuse Prevention Center.I live in Monarch Beach/Dana Point and very much involved in my community of Dana Point Commissioner Arts & Council  Niguel Shores. Past president of Women's Golf, serve on the Recreation Committee and Women's Club member.

Thank you for your inquiry.